Show a modern take on one of the great classics 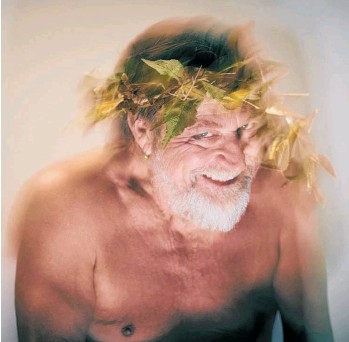 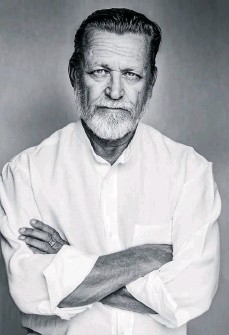 Arts On Tour NZ returns to the Waikato next month as Kiwi actor Michael Hurst brings us his one-man play The Golden Ass. Freely adapted from the notorious original by Apuleius, this brand new solo show is the story of Lucius — a young man driven by sexual desire and insatiable curiosity who is accidentally transformed into a donkey. Uh-oh! What follows is a fantastical series of misadventures in a wicked world of witches, bandits, virgins, cultists, slaves, circuses, soldiers, pastrycooks, prostitutes and priests. Marvellously, sidesplittingly ridiculous, The Golden Ass is the original donkey show, inspiring such literary giants as Shakespeare, Boccaccio, Cervantes, Rabelais and Keats. It remains today a powerful plea for empathy in a world gone mad. With music and direction from acclaimed composer John Gibson, and performance by renowned storyteller Michael Hurst, this modern take on one of the great classics will be a rollicking ride. Michael Hurst (No Holds Bard, The Daylight Atheist) brings his renowned dramatic and comedic skills to this 2000-year-old text. Expect vivid, fantastic and ever-so-human characters that use, abuse, seduce and sometimes revere The Golden Ass. Reviews Michael Hurst is magnificent . . . At once vulnerable and flawed, hedonistic, enigmatic, wily, and strangely likable. — Theatreview . . . a true voice, a genuine star in spoken, live theatre. — Waikato Times . . . a towering performance by Michael Hurst that may well itself pass into legend . . . . a masterpiece, flawlessly enacted by a master storyteller. — Theatreview Hurst is the quintessential Fool, the prophet, the storyteller . . . only the most heroic actor would take on such a task. —