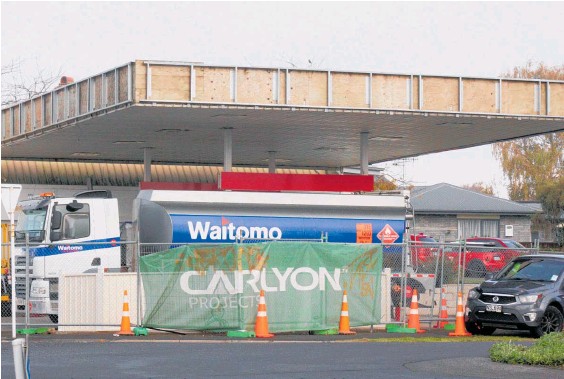 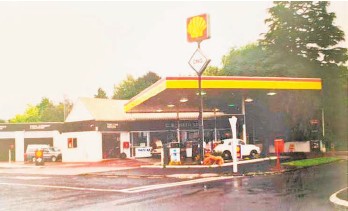 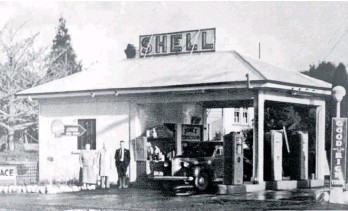 Today will hopefully mark the start of more fuel price competition in Te Awamutu — 10am to be precise when Waitomo begin their Te Awamutu operation from Alexandra St. This week the final touches have gone into preparing the unmanned fuel retail site for business. Tankers have been filling the new tanks and signage has been installed for today’s official opening. Waitomo is a family-owned business that looks to bring competitive fuel prices to communities. There will be opening days specials, as well as a number of Gallagher Chiefs players will be onsite to meet customers from 1-3pm. The Te Awamutu site offers 91 and 95 octane petrol and diesel. The Alexandra/Rewi St corner site has been a service station for 86 years and has been owned by the Green family for nearly six decades and leased to Z and now Waitomo. Colin and Rae Green and Ted Shaw purchased the service station from Dick Jones and Ian Cullen, who expressed the wish to vacate the premises before Christmas 1965, taking over on December 20. “What a time to commence our business venture,” says Colin, “however, we quickly got into the swing of things, and battled through it all.” Colin, 95, and Rae, 92, live at Hilda Ross Retirement Village in Hamilton and welcome Waitomo Fuel to their iconic Te Awamutu site. Colin retired in 1995 after 30 years in business. A service station was first started up by a Mr Harden in 1936, despite many locals advising him that it was located too far out of town. “He called in frequently to convince us that we had acquired a great site,” Colin says. “In my opinion he was right as it has served our family well, thanks to the excellent staff we acquired over the later years.” The Greens became sole owners in 1972 when they purchased Ted’s shares so he could move to a citrus orchard near Kamo. This allowed the Greens’ son Roger to enter the business, CB Green Ltd. He later managed Shell Frankton as part of the extended business. Roger then accepted Shell’s offer to be a dealer in a 24-hour station at Hunt´ly, later moving to Rotorua to operate 10 service stations. The business interests of CB Green Ltd are now operated by Roger and his sister Robyn Stacey.