Complaints over damage from road seal 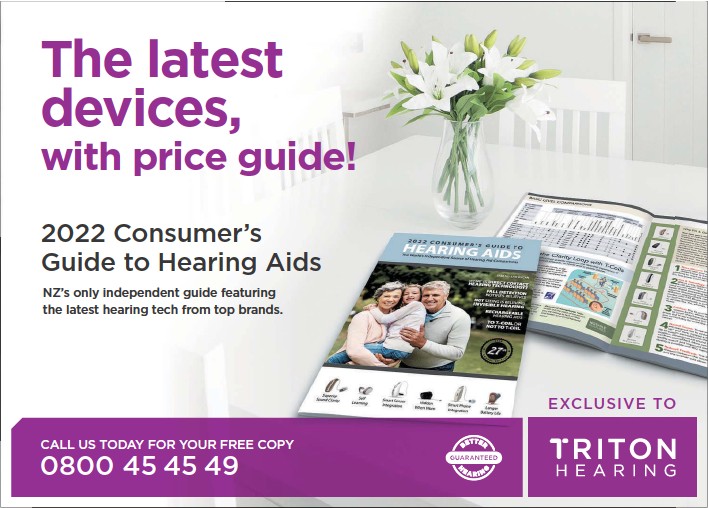 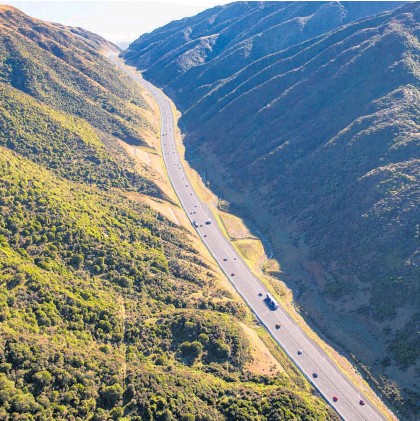 Transmission Gully, the new bright and shiny $1.25 billion highway, has already been tarnished with black skid marks close to the median barriers. Since the road opened, 115 complaints have been made about damage from loose chip seal. And official information reveals police issued 66 fines in the first week traffic was allowed on the four-lane motorway. On May 1, there was what’s thought to be the first serious crash on the road. The incident involved a car and a motorcycle and was reported to police just before 2pm. Initial reports were that one person was injured and the northbound lane was closed while emergency services attended. Transmission Gully opened at the end of March after delays, repairs, budget blowouts, and controversy. Under the road’s public-private partnership, a company called Ventia has been subcontracted to operate and maintain the motorway for 25 years after it’s completed. A Ventia spokesperson confirmed the company was aware of reports some drivers were doing burnouts on the road. A team inspected the area and confirmed there were several skid marks close to the median barriers between Waitangirua and Kenepuru. “This behaviour is disappointing. We are working closely with the police and will be increasing our monitoring of these areas. We also encourage others to report these incidents to the police straight away.” If anyone witnessed or had concerns in relation to unsafe driving, they should call 111 to report it at the time, a police spokesperson said. “Police continue to have an ongoing presence on Transmission Gully, to ensure everybody drives in a safe and appropriate manner.” A Ventia spokesperson also confirmed its call centre has fielded about 115 complaints regarding chip-seal damage since the road opened. Of these, 99 were related to windscreens. Most these calls were made in the first few days of the road opening and were a small proportion of the 700,000 vehicles which have been on the new motorway so far, the spokesperson said. “We remind motorists to keep a safe following distance if they notice or hear loose chip. In conditions such as new chip, it is recommended to allow four seconds behind the vehicle in front of you.” Some loose chip was expected and it had continued to improve as more traffic used the road, the spokesperson said. “Overall, we’re getting really positive feedback from motorists about the new motorway which is pleasing.” Police issued 66 fines during the first week the road was open. Details of the fines were released under the Official Information Act. The most common offence was people driving over the speed limit of 100 km/h. Other fines were for offences including using a cellphone while driving, no warrant of fitness, and learner and restricted drivers not being accompanied at the required times. — NZ Herald